It’s that time of the year again: Black Friday. Customers are continuously refreshing online stores, eyeing up products, and rushing to get the best deals. Although sales were high this year, with an estimated 72.4 million American adults spending $9 billion on Black Friday alone1 many online retailers were subject to financial loss through high rates of returns. On average, 15-40% of all online orders are returned to the retailer 2, with each returned package costing the retailer roughly $22 in additional costs. For context, the cost of last year’s holiday returns were more than 100 billion dollars3. Black Friday not only affects the retailer, but also has a detrimental effect on the planet, resulting in 386,000 tonnes of carbon, equivalent to 215,000 return flights from London to Sydney4. 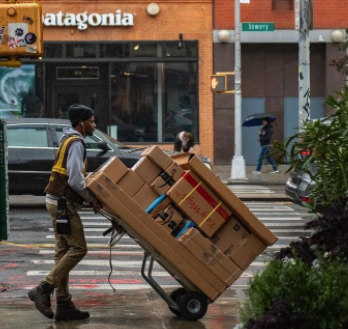 Yet a large proportion of these returns could be avoided with simple behavioral interventions.

This was shown by Behamics who conducted the world’s largest returns experiment to date, using more than 100,000 customers all of whom made real purchases in online stores. To test whether behavioral interventions would reduce return rates, customers were shown behavioral nudges which encouraged them to shop more consciously.

Behamics’ study found that behavioral interventions were highly effective, resulting in reduced return rates by 4%. Although this sounds like a small percentage, if these interventions were widely used it would have a huge effect. For instance, if all fashion retailers implemented these measures, there would be almost 21 million fewer yearly returns in the US5. That corresponds to an 18,000-ton reduction in CO2 emissions, which is equal to planting 1.5 million large trees.

The experiment also showed that these nudges not only reduce returns, but also increase sales which has obvious benefits for the retailers.

Overall, Behamics’ behavioral nudges are a win-win situation: retailers reduce return costs (while keeping the same or even higher levels of sales), while customers leave with a higher sense of self-regard after contributing to a better environment.

A longer version of this report can be found in the 22nd of November edition of Handelsblatt. 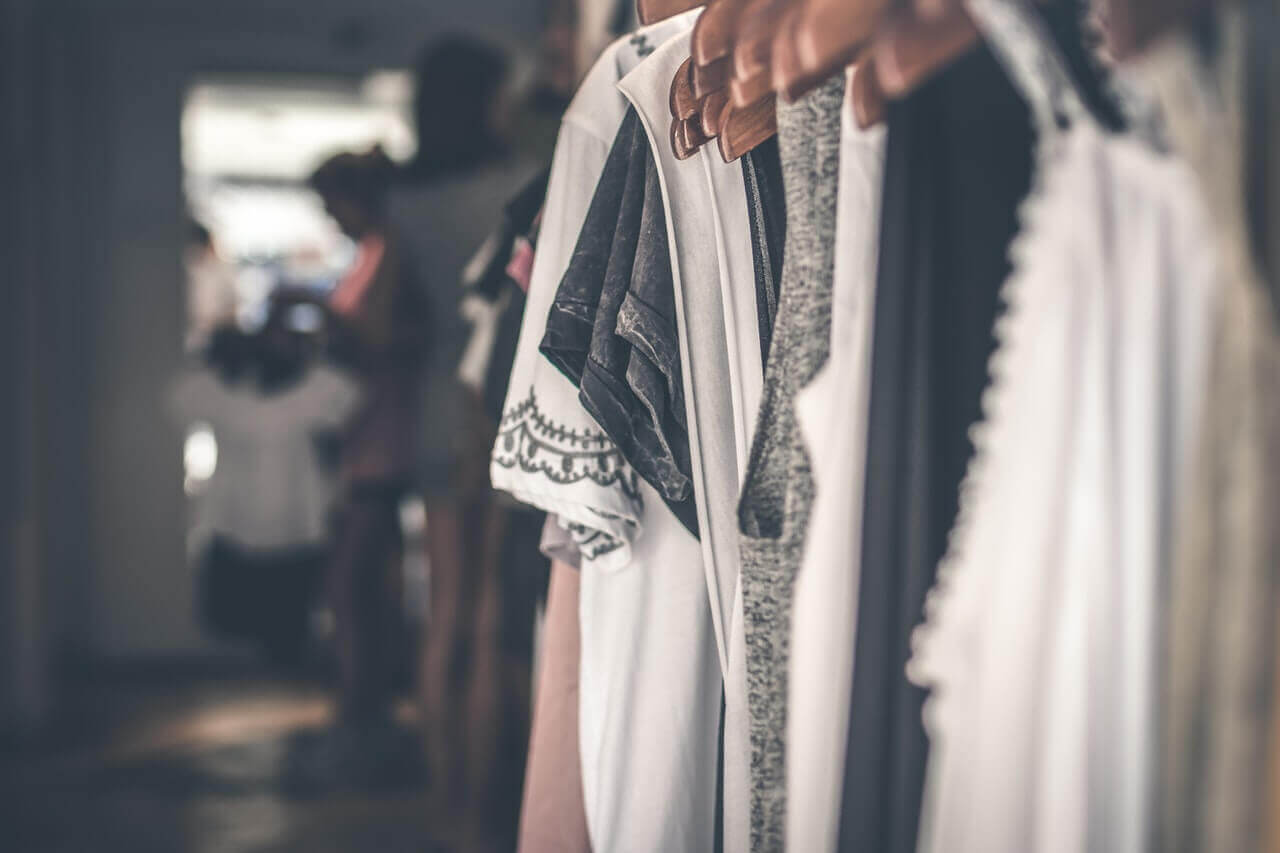 Why Sizing Can Backfire: The Positive and Negative Effects of Fit Recommendations... 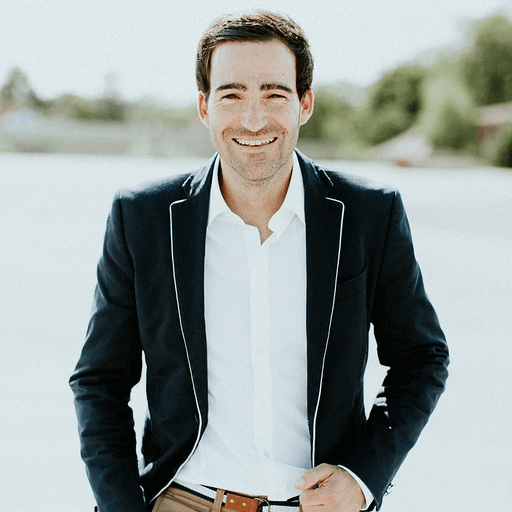 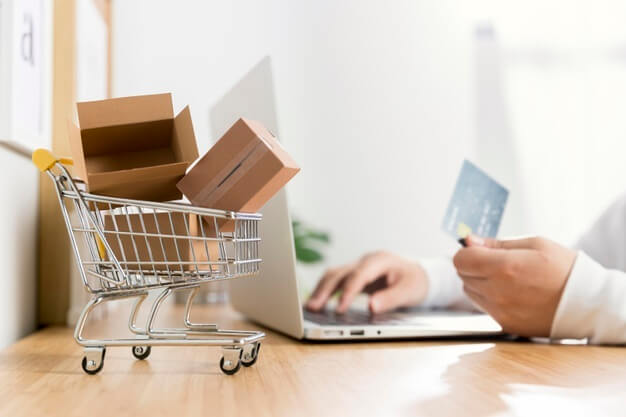